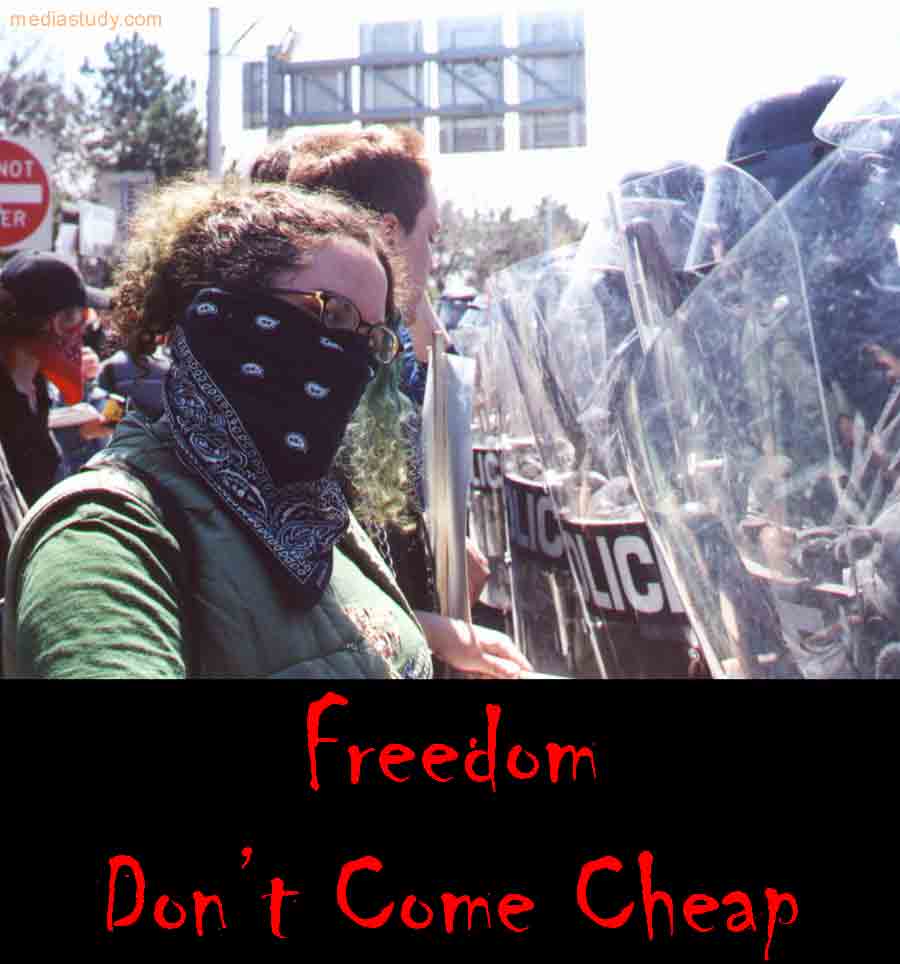 BEWARE Do not Confuse above news/opinion sites with authentic "fake news" site TruthFeed.

CounterVortext - Journalist Bill Weinberg's Reports on the "War on Terrorism," the "War on Drugs," and the war on you. Original and Aggregated.

Global Research - From the Montreal-based Centre for Research on Globalization.

In These Times - Weekly International News With a Left Perspective.

Amnesty International News - Bad News from Around the World

ColdType - Covering the World from Canada - Monthly Available as Download

BradBlog - "Stuff that Matters" to Brad.

Who What Why - "Forensic Journalism" Not-for-profit foounded by Russ Baker.

Pacifica Radio - This is What NPR Should Be but sure as hell ain't.

Making Contact - A Weekly Program from the National Radio Project.

RadioLab - Fun! Storytelling at its best. "boundaries blur between science, philosophy, and human experience" From WNYC.

Clear Channel Sucks -- Research Info on the Parasite Gobbling up the Public Airwaves.

Wal Mart Watch - Why They're Evil.  Boycott Walmart - As If You Really Needed to Know Why.

Boycott Information - Info About Current Consumer Boycotts and Related Links. Vote With Your $.

Council on Economic Priorities - Analysis of Social and Environmental Performance of Corporations.

Sweatshop Info - Know Which Products and Companies to Avoid.

Consumer Project on Technology - Excellent info on the Microsoft monopoly

"Whirledbank" - Infosite dedicated to study of the World Bank

Ctr. For Public Integrity - Database of Corporate Funding of Polticos

Bill of Rights Defense Committee -- Use It or Lose It!

Bring Them Home Now -- Another Military Families for Peace Site.

Web Interactivism - Send a Fax, Change the World (so the theory goes...)

Sign a Petition On-Line - Current e-petions from "e the people."

Co-op America - Info on So Called Environmentally and Socially Responsible Investing and Consuming.

Responsible Shopper - Know the Worst and the 'Least Worst' Corporations Before You Spend $.

Social Invest - List of "Good" Banks that Reinvest in Communities.  Where Does Your Bank Invest Your $?

Turn the Tide - Join the Movement to Consume Less and Hope More for a Sustainable Future.

Not Milk! - Milk is Bad For You.  Very Bad, according to notmilk.com.  Scary Stuff.

BURN - Alternative Politics from the BURN Collective at the University of California at San Diego.

Tupac Amaru - Rebel Army in Peru Tells Their Side of the Story. You Decide. (English Translation)

Bood - Malaysian rainforests are being turned into plywood. Learn about the Semai people who live there.

One Big Kitchen - Everyone like's food

Human Rights Watch - Reports of Rights Violations from Around the World.  Quite Busy Lately.

The Memory Hole - "Rescuing Knowledge, Freeing Information."  Lest we forget.

Pesticide Action Network - Carcinogenic Pesticide use in California up 127% since 1991. More pesticide info.

Search the Web From The mediastudy.com Launch Pad


Comments and Corrections to webmaster